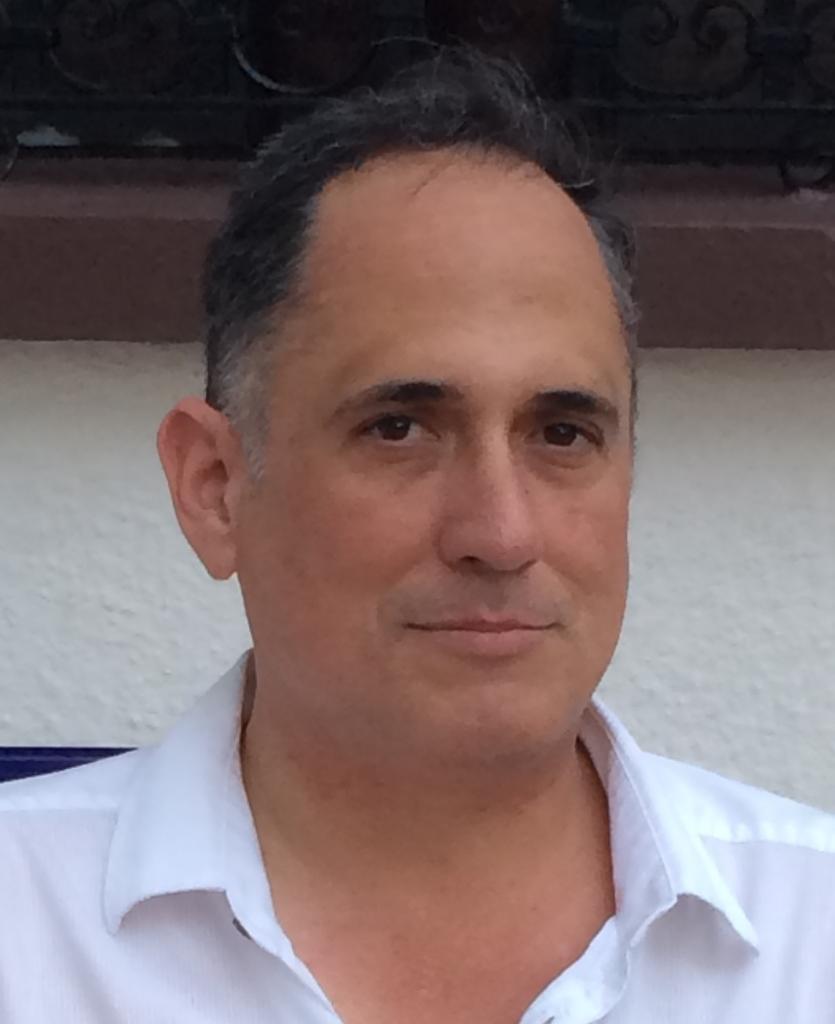 Prof. Barrenechea's research interests include Greek drama (in particular Old Comedy and Euripides), Latin epic, papyrology, fragmentary literature, and the performance and reception of ancient theater.  His book Comedy and Religion in Classical Athens: Narratives of Religious Experiences in Aristophanes' Wealth was published in 2018 by Cambridge University Press. He is currently working on his second book, on the reception of Greek tragedy in Mexico. A chapter offering an overview of this reception was published in the Oxford Handbook of Greek Drama in the Americas (2015).

Other publications of his include articles on representations of Greek religious experiences, “Sanctuary Influence in Classical Representations of Incubation: The Motif of the Witness Awake” (Phoenix, 2016); on reception, “Tragic Impostures: Greek tragedy and pre-Hispanic myth in the theatre of Rodolfo Usigli and Salvador Novo” (Classical Receptions Journal, 2016); on Latin epic, “Didactic Aggressions in Lucan’s Nile Excursus” (American Journal of Philology, 2010); on the fragments of Euripides, “Monstruo, discurso y caracterización en Melanipa sabia” (Acta Poetica, 2008); and on papyrology, “A Fragment of Old Comedy: P. Columbia inv. 430” (Zeitschrift für Papyrologie und Epigraphik, 2006).  In addition, he is currently a Consulting Editor for the Bryn Mawr Classical Review.

Prof. Barrenechea has taught a variety of undergraduate and graduate courses, including courses in Greek and Latin language and literature, Greek historiography and its relationship to literature, classical myth, ancient performance, and fragmentary literature. He also teaches a course the reception of classical literature in Spain and Latin America. This fall, he is teaching a graduate seminar on Terence and Plautus, and a new I-series course on humor from the perspective of the Classics.