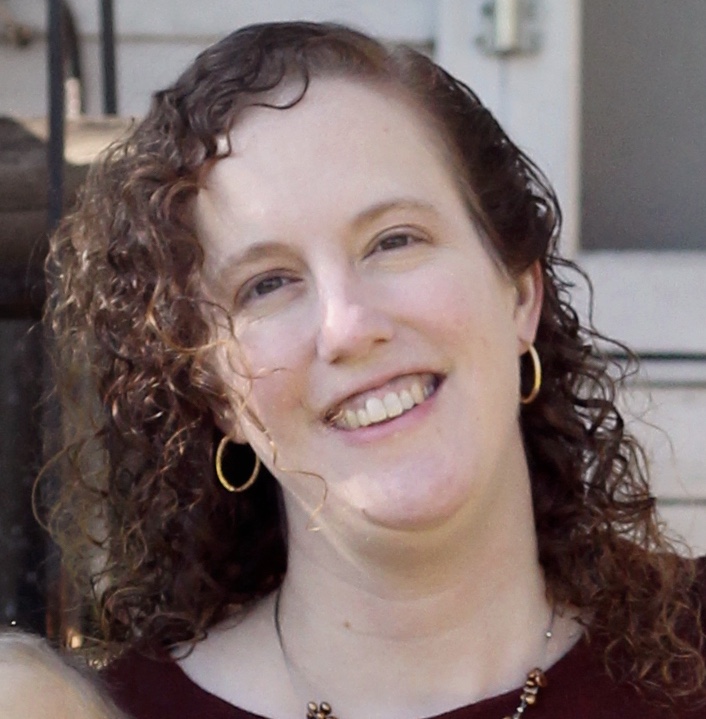 Janna Bianchini is Associate Professor of the European High Middle Ages. Her research interests include the history of power, women, and religious conflict, particularly in medieval Christian Iberia. Dr. Bianchini has held fellowships from the Fulbright Association, the Medieval Academy of America, the American Historical Association, the Program for Cultural Cooperation Between Spain and United States Universities, and the Real Colegio Complutense.

Dr. Bianchini is the author of The Queen’s Hand: Power and Authority in the Reign of Berenguela of Castile (University of Pennsylvania Press, 2012).  As queen-consort of Alfonso IX of León, Berenguela of Castile (1180–1246) acquired the troubled boundary lands between the kingdoms of Castile and León and forged alliances with powerful nobles on both sides. Even after her marriage was dissolved, she continued to strengthen these connections as a member of her father’s court.  On her brother’s death, she inherited the Castilian throne outright—and then, remarkably, elevated her son Fernando III to kingship at the same time.  Using her assiduously cultivated alliances, Berenguela ruled alongside Fernando and set into motion the strategy that in 1230 would result in his acquisition of the crown of León—and the permanent unification of Castile and León.  The Queen’s Hand explores Berenguela’s extraordinary lifelong partnership with her son and examines the means through which she was able to build and exercise power.  It contends that recognition of Berenguela as a powerful reigning queen by nobles, bishops, ambassadors, and popes shows the key participation of royal women in the western Iberian monarchy.  Teófilo Ruiz (UCLA) notes that The Queen’s Hand offers “a nuanced view of what were the possibilities and limits of female rulership.  More than that, [the] book restores Berenguela as one of the most influential and capable rulers of medieval Castile…”

Dr. Bianchini’s current book project is on the Infantazgo, an incompletely understood array of lands in western Iberia that became the dominion of royal women between c. 1000 and 1300.  It focuses on the Infantazgo’s evolution over time and on the careers of its female lords (dominae) as members of León-Castile’s plural monarchy.  Dr. Bianchini has presented research from this project in invited lectures at the University of Bonn and A Coruña, Spain, as well as at the International Congress on Medieval Studies and the Annual Meeting of the Medieval Academy of America.

Dr. Bianchini is also the author, most recently, of: