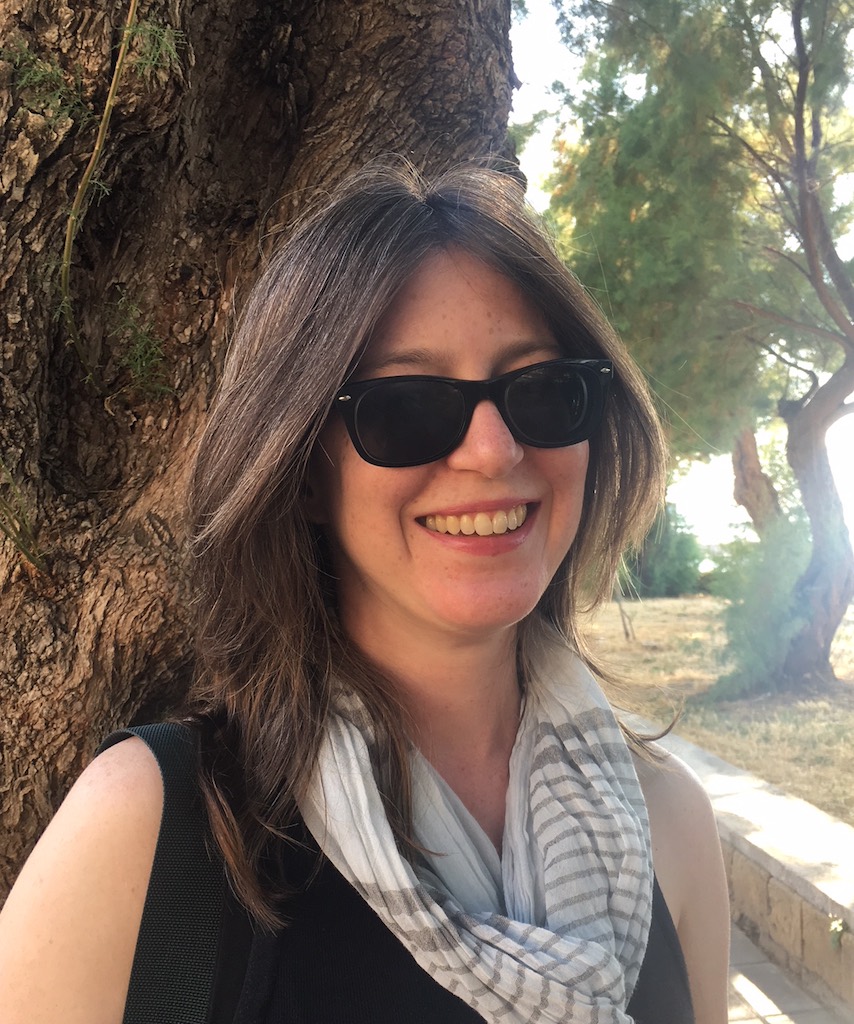 Katherine Wasdin earned her BA in Classics from Brown University and received her PhD in Classical Philology from Yale University. She taught at Rutgers University and George Washington University before coming to Maryland. Her research focuses on women in antiquity, particularly in Greek and Latin poetry, as well as the reception of ancient literature in later periods.

Her monograph, Eros at Dusk: Ancient Wedding and Love Poetry, was published by Oxford University Press in 2018. She also published related articles on the wedding ritual and ancient gender and sexuality, including “Honorius Triumphant: Poetry and Politics in Claudian’s Wedding Poems." (Classical Philology 2014), “Concealed Kypris in the Iphigenia at Aulis” (forthcoming in Classical Quarterly) and a chapter on the ancient wedding ritual in the Bloomsbury Companion to Marriage in Antiquity (2019). She has also published on the chronology of Catullus 64 in “Weaving Time: Ariadne and the Argo in Catullus 64” (Helios 2017) and on Heliodorus in “Sibling Romance in Heliodorus’ Aethiopika” (Classical Journal 2019).

Professor Wasdin's second major research focus is reception studies. She has already published on reception studies, and was a co-editor (along with W. Brockliss, P. Chaudhuri, and A. Haimson Lushkovof Reception and the Classics: An Interdisciplinary Approach to the Classical Tradition. (Cambridge 2012). Her current research project explores how contemporary female artists and writers engage with the work of the Roman poet Catullus. Some preliminary material for this project was published as “The Undead Past in Kathy Acker’s Blood and Guts in High School.” (Classical Receptions Journal 2017).

Prof. Wasdin has taught a wide range of classes, including all levels of Ancient Greek and Latin language, Classical Mythology, Classics and Film, and Women in Antiquity.