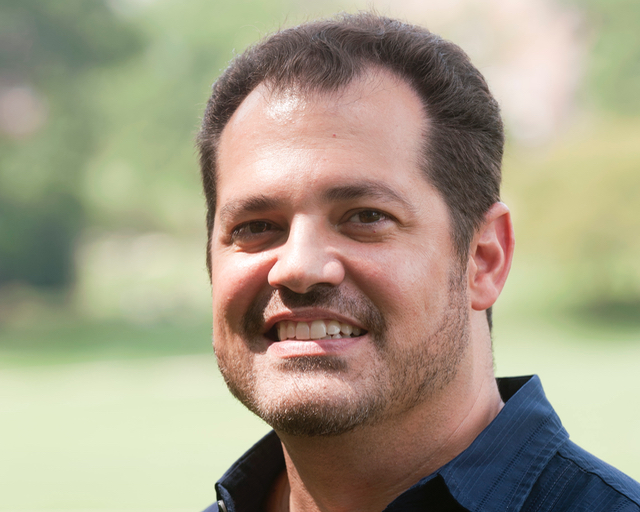 The Classics Department congratulates Associate Professor Jorge J. Bravo III on his reception of the 2018 Rehak Award of the Lambda Classical Caucus, an affiliated group of the Society for Classical Studies.  The article of Professor Bravo's for which the award was made is "Boys, Herms, and the Objectification of Desire on Athenian Sympotic Vases," which appeared in the seventh volume (2017) of Eugesta (Journal on Gender Studies in Antiquity), the journal of the European Network on Gender Studies in Antiquity.  The award was created in memory of Professor Paul Rehak (1954 - 2004), an American archaeologist and former co-chair of the Lambda Classical Caucus.  It honors "the excellence of a publication relating to the LCC's mission, including, but not limited to, homosocial and homoerotic relationships and environments, ancient sexuality and gender roles, and representation of the gendered body."