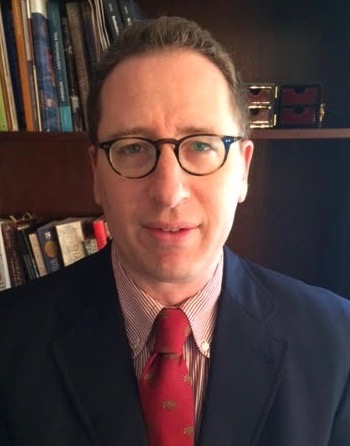 He is the author of three books: The Battle of the Classics: How a Nineteenth-Century Debate Can Save the Humanities Today (Oxford University Press, 2020); Classics, the Culture Wars, and Beyond (University of Michigan Press, 2016); and Valorizing the Barbarians: Enemy Speeches in Roman Historiography (University of Texas Press, 2011).

Other Publications by Adler include:

Adler has taught a variety of courses in Latin and Greek, as well as class on Greco-Roman history and civilization. In 2020, he became a member of the Editorial Board of Humanitas.